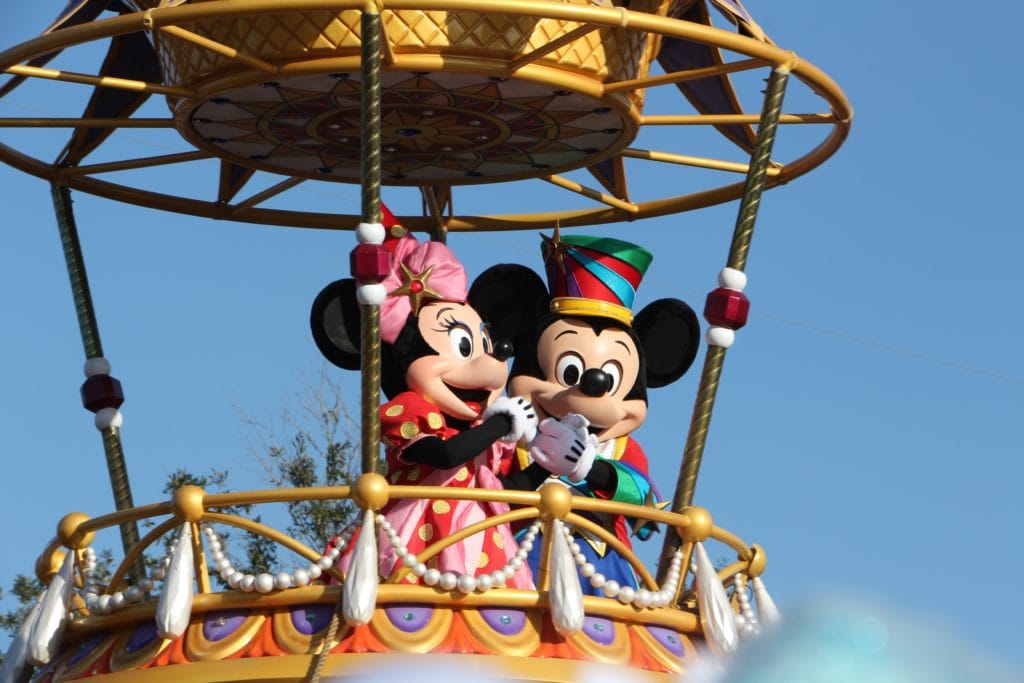 Today (May 27) in a virtual meeting with the Orange County Economic Recovery Task Force, the plans for reopening Walt Disney World were announced.

In the meeting, Jim McPhee, senior vice president of operations for Walt Disney World announced the plan to begin reopening the Disney theme parks on July 11. For the plan to be official, it has to be approved by the mayor of Orange County, Mayor Jerry Demings, and Florida Gov. Ron DeSantis.

“Our plans call for a phased reopening of our theme parks beginning with the Magic Kingdom and Disney’s Animal Kingdom on Saturday, July 11,” according to McPhee. “Epcot and Disney’s Hollywood Studios will open on Wednesday, July 15.”

Keep Schools Safe When They Reopen By Following CDC Guidelines

Disney Springs Will Begin Reopening On May 20