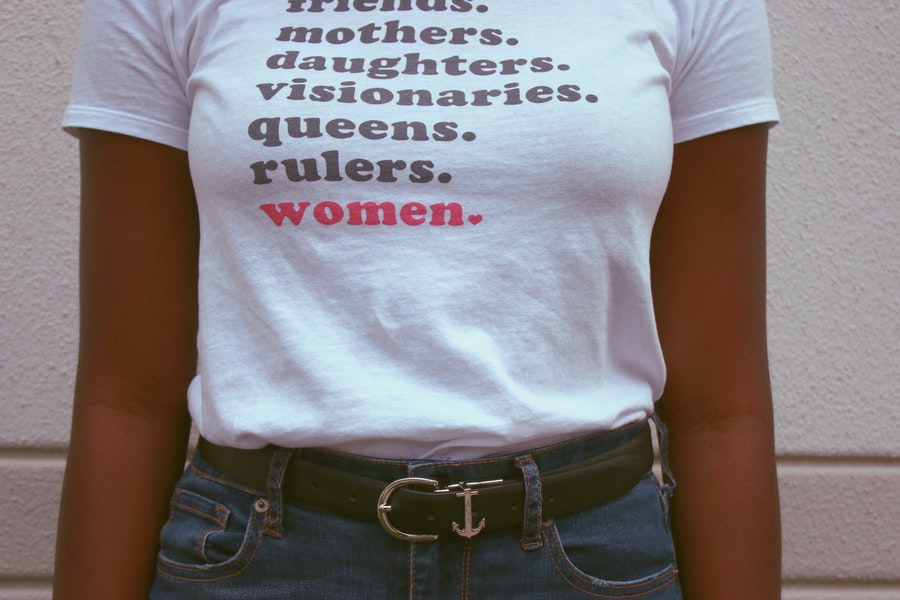 March is Women’s History Month, a national celebration recognizing the achievements of various American women throughout history and the progress they have made in multiple fields. In addition to overcoming gender inequality, many have played a vital role in talks of race, sexuality, disability and more.

Originating in 1981, the event calls attention to women’s contributions to American culture, history and society. The National Women’s History Alliance determines a theme for the month-long celebration each year: this year, the theme is “Women Providing Healing, Promoting Hope.” Recognizing the hope and healing women have brought to the country, this year calls special attention to caretakers and frontline workers helping people during the ongoing pandemic.

March 8th is designated as International Women’s Day: this day goes a step ahead of Women’s History Month, recognizing women across the globe.

This month is a time for recognizing the iconic women who came before us. Some names you hear often: Elizabeth Cady Stanton, Susan B. Anthony, Eleanor Roosevelt and Harriet Tubman. Others, however, go unmentioned.

Here are three great women to check out during Women’s History Month.

Mary McLeod Bethune tackled the issue of Black women’s voting rights. Even though the 19th Amendment passed in 1920 to grant women the right to vote, other obstacles prevented Black women from taking part, including poll taxes, literacy tests and violent hate groups. Bethune raised enough money to pay the poll taxes in Daytona, Florida, taught women how to pass their literacy tests and even stood up against the Ku Klux Klan. Later, she founded the National Council of Negro Women to advocate for Black women.

Nettie Maria Stevens was a geneticist in the early 20th century who made her discoveries by studying beetles. Through these observations, Stevens discovered the concept of X- and Y-chromosomes and the determination system for them, or how two large chromosomes (XX) create female children, and one large chromosome and one small chromosome (XY) create male children. Because another geneticist, Edmund Beecher Wilson, discovered this system at the same time, he was given all the credit due to being a man.

Many know Rosa Parks as the first Black woman to protest bus segregation based on race, but Claudette Colvin was a 15-year-old who refused to give up her bus seat to a white woman nine months before Rosa Parks did the same thing. Colvin was arrested for her protest and contributed to the legal movements that eventually brought an end to bus segregation in Alabama, but her story went unnoticed compared to other protests.