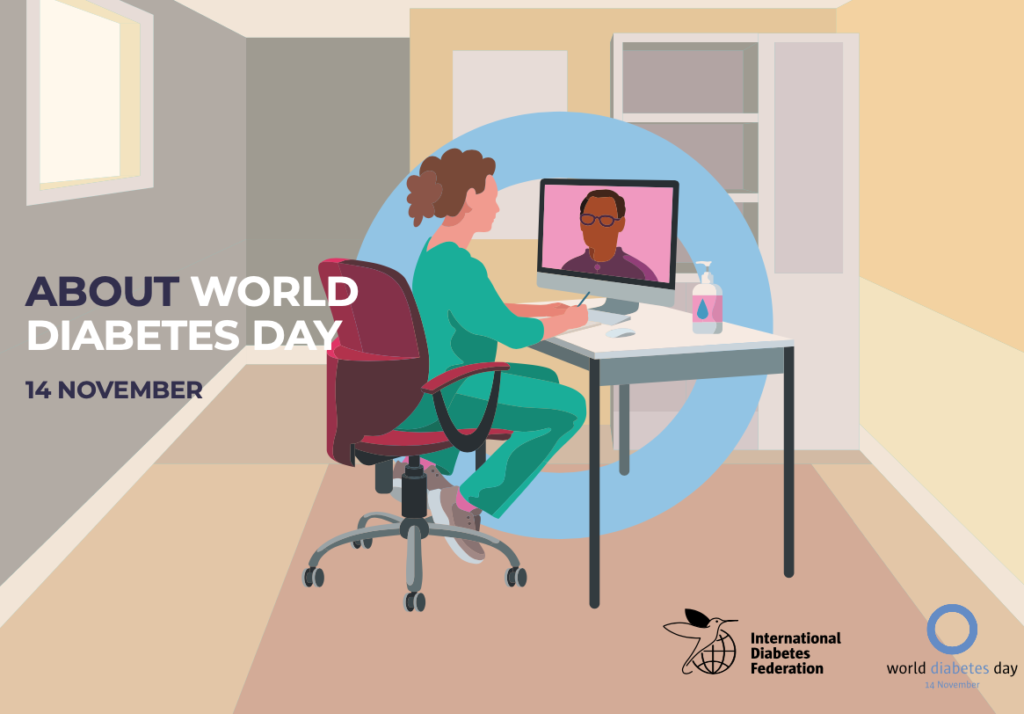 November is National Diabetes Month, and November 14 is World Diabetes Day (WWD). This day was first created in 1991 by IDF (International Diabetes Federation) and the World Health Organization as more and more people were being affected by the disease of diabetes. In 2006, it became an official United Nations Day, according to worlddiabetesday.org.

WWD informs people around the world about what diabetes is and how to confront the disease as a global health issue. Every year, WDD is centered around a themed campaign, and this year the theme is “The Nurse and Diabetes.” The campaign is working to show the world the key role that nurses play in supporting and caring for those affected by diabetes.

Wondering how people are affected by diabetes? Here are some facts and figures provided by the International Diabetes Federation:

If you want to get involved to support those affected by diabetes, go to worlddiabetesday.org/get-involved/. Also, if you would like to support through donations, click here to find diabetes research organizations to contribute to!

Learn More About Pesticides: Is Our Food Safe?