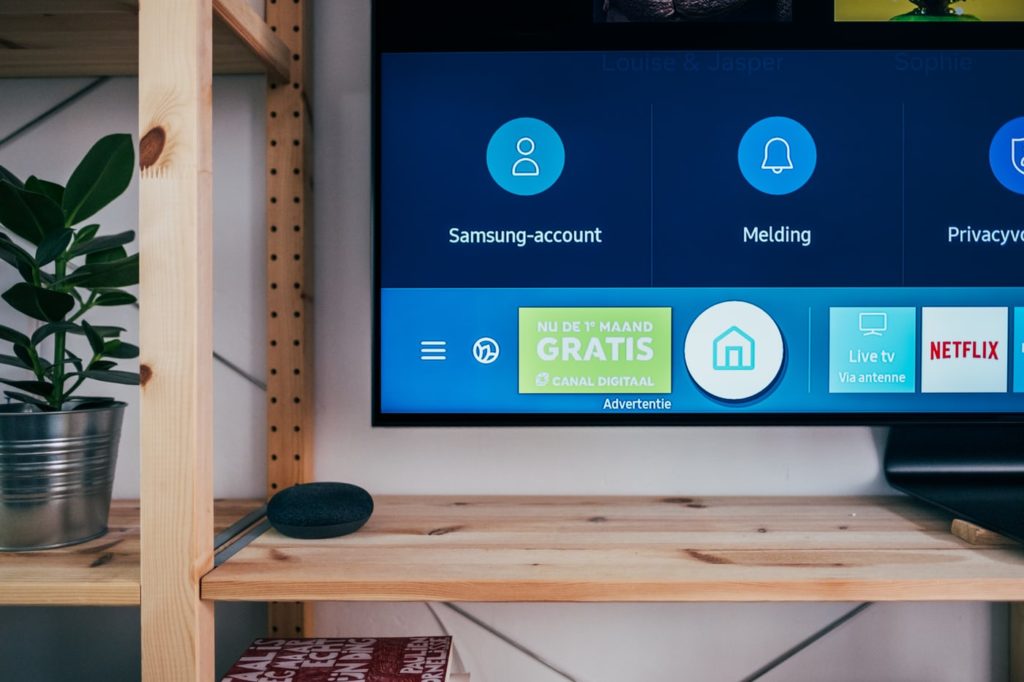 5 Shows for Tweens and What They’re About

Being a tween means being in that in-between stage where you’re too mature for cartoons but too young for young adult shows with more mature content. It can be difficult finding shows that are a balance of both and everyone knows it can be impossible to get your tween to actually listen to your suggestions as they wish to navigate their newfound independence.

TV shows in your tween years should also promote positive growth and teach lessons. They should have relatable and realistic characters, which can also be a struggle as so many television shows these days have young people acting more mature than their age. Watching TV shows with healthy and positive portrayals of kids their own age can help with self-esteem as well.

Luckily for you, I have compiled a list of shows that are perfect for tweens with strong characters and equally strong messages.

Anne with an E

Anne with an E is a Netflix original that tells the coming-of-age story of a young girl fighting for acceptance and finding her place in the world. The show is loosely adapted from the classic children’s novel Anne of Green Gables. It tells the story of 13-year-old Anne who is an orphan and beginning her life in a new, small town in the 19th century. She faces bullying and prejudice due to her orphan status and bright red hair, but she remains true to herself and overcomes any adversity. This television show is great for tween girls and will teach them the importance of integrity, confidence and empower them as young women.

A Series of Unfortunate Events

Adapted from Lemony Snicket’s famous book series, A Series of Unfortunate Events is another Netflix original that follows the adventures of three orphan siblings. After the tragic death of their parents in a mysterious fire, the Baudelaire children face trials and tribulations as they investigate their parents’ death and uncover family secrets. Each sibling is a well-developed character with unique talents. Their story is one of resilience and intelligence as they find their way out of tricky situations using their unique skills and talents.

Another Netflix original adapted from a beloved book series, The Babysitters Club is a great show for tweens to watch with their girlfriends. It follows five best friends who start a babysitting business. Viewers watch as the girls navigate ups and downs and as they discover themselves and learn grown-up lessons. The show touches on feminism and has unique characters who any tween can relate to. It’s a great story of girl power and strength.

The Letter for the King

This Netflix show is loosely based on the fantasy novel by Tonke Draft. Set in a fictional, medieval world, it tells the tale of a teenage knight-in-training who finds himself on a mission to deliver a letter to the King who lives across the Great Mountains. He finds adventure and learns about the importance of honor and love along the way. This show is perfect for tweens who are action and fantasy fans. It teaches lessons about growing up and working as a team to fight forces of evil.

After their mother’s tragic death, siblings Alex and Hayley begin attending a prestigious boarding school for future leaders. They quickly realize things are not what they seem at this school and find themselves on opposite sides of a school rivalry until a heinous mystery brings the two sides together. This show can be described as a melodrama and parents should be prepared for romance and instances of bullying that takes place throughout the show. However, the show brings up discussions on values and handling peer pressure that can be beneficial for tweens who are beginning to navigate these subjects in real life.

How to Overcome Setbacks and Press Reset: A Meditation Guide for Tweens