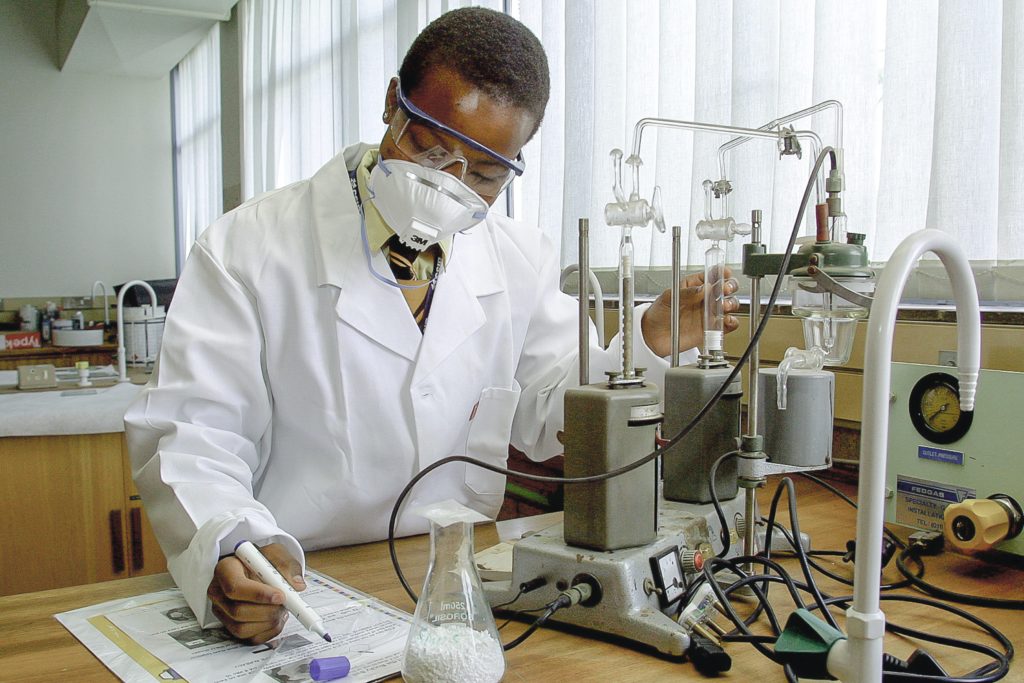 Black History Month starts in February and ends with you! Learning about African American contributions is as easy as strolling through your local public library or quickly typing “Black History” into your favorite search engine!

This month began as a quick, fleeting week in 1926 — The Association for the Study of African American Life and History put aside February’s second week to celebrate a Black-related theme, according to the History Channel.

After the Civil Rights Movement, the movement evolved into a month after President Gerald Ford recognized Black History Month in 1976. He asked the public to honor Black American “neglected” contributions, the History Channel wrote.

This year is no different. The ASALH hopes to focus on “Black Health and Wellness” highlighting scholars, doctors, African American health initiatives, midwives and doulas, according to its website.

Here are important figures that contributed to “Black Health and Wellness”!

HeLa cells led to biomedical breakthroughs, including gene mapping, polio vaccines, cancer research and HIV/AIDS research, according to New York University. These cells, however, were taken from a woman in 1951 without her consent.

Henrietta Lacks visited John Hopkins Hospital after noticing vaginal bleeding. She was diagnosed with cervical cancer and underwent radium treatments, according to John Hopkins Medicine.  During treatment, however, researchers took a cell sample and discovered an anomaly — Lacks’ cells doubled every 20 to 24 hours instead of dying.

Her cells were immortal.

Without her consent, according to NYU, researchers used her cells to experiment and create vaccines, cures and other biomedical products. Her family didn’t know about her cells until 20 years after Lacks’ death in 1951, and she never found out herself.

Patricia Bath was an ophthalmologic surgeon and inventor born in Harlem, New York. Her lengthy resume includes numerous science awards, deriving an equation to predict cancer cell growth and a Columbia University fellowship, according to the Massachusetts Institute of Technology.

Through her work, she started a new discipline known as Community Ophthalmology after noting that blindness among African Americans was double the rate in Caucasians. She also brought eye care to underserved Black communities in Harlem and invented the Laserphaco Probe, a surgical tool that treats cataracts, according to MIT.

His resume includes a NAACP Spingarn Medal and a J. Francis Williams Fellowship, which is only given to the top five students at McGill University’s School of Medicine. Through his work, he set up the future of blood transfusions and stayed true to his values.

The scholars mentioned above are only a few examples of those who contributed to medicine and public health. Similarly, February is only one month out of 12 others. Yes, Black History Month starts in February. But the lessons you take with you and the research you conduct outside of this month means Black History Months ends with you!

Take the extra step and continue to read, discuss and research!

Getting Your Teen Involved in Volunteering

Teaching Inclusion to Our Children Starts at Home