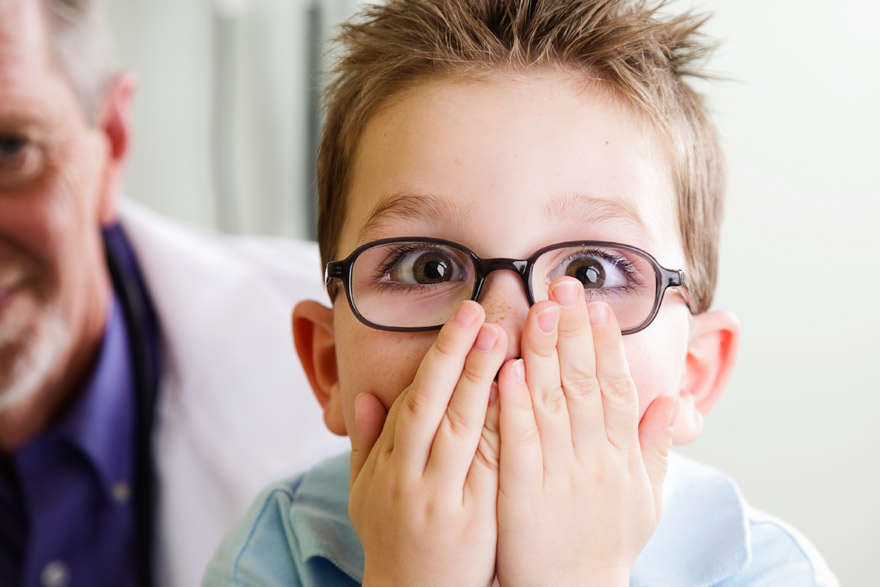 There’s nothing like hearing your child curse to make you cringe in horror. The first time I heard my daughter utter a four-letter word, I was in shock. Where did she learn this? It didn’t take long for me to look in the mirror, hang my head in shame, and realize I was her teacher.

Like many of you, I take pride in teaching my children the importance of sharing with others, compassion for those who are hurting, and being a good friend. But that’s not where the learning stops. Children watch us. I mean, really WATCH us, even when we don’t realize it. They are stealth super-spies, taking in our every action and reaction. And some of those aren’t pretty. So after my shock wore off, I sat down with her and told her it was a grownup word, not something children say. I was firm, she seemed to understand, and all was right with the world again.

Until a week, and another four-letter word, later.

So, I sat down with her again, and told her the same thing. But, this time, I promised her I wasn’t going to say those words anymore either. I told her the next time I got frustrated in traffic, I would take a deep breath and keep moving. By doing this, I showed her an appropriate way to deal with uncomfortable feelings.

Being firm, talking honestly and changing my ways helped my daughter, but it may not help every child.

If your child is older and mature enough to understand, explain the difference between someone who curses and someone who can express themselves without using bad language. Discuss how one way of speaking makes a person seem angry and disrespectful, while the other makes a person sound smart, friendly and nice. Then ask them which kind of person they want to be.

Watch how you react

Some parents think hearing their child curse is adorable and makes them laugh, but this only encourages the child to curse more. If you think your 6-year old is cute when he curses, imagine him at age 15 doing the same thing, only worse. And directed at you. Don’t encourage this behavior. Same goes for congratulating him when he uses it in proper context. Just don’t.

Let the punishment fit the crime

If you have used your timeouts and talks to no avail, and your child insists on having a potty mouth, then let his ugly words match an ugly chore. Have him scrub the toilet, take out the trash, or clean out the litter box. Let him know that if he can’t clean up his mouth, then he can clean up other things in the house.

Put your money where your mouth is

Have a “swear jar” in your house. Designate a price amount for using different curse words, and have your child contribute to the jar whenever she slips up. For instance, 50 cents for a “mild” word, 75 cents for calling someone a curse word, and $1 for the really, really bad one. After a couple of months, count the money and donate it to charity.