Home » latest post » Is it Safe to Collect Feathers? 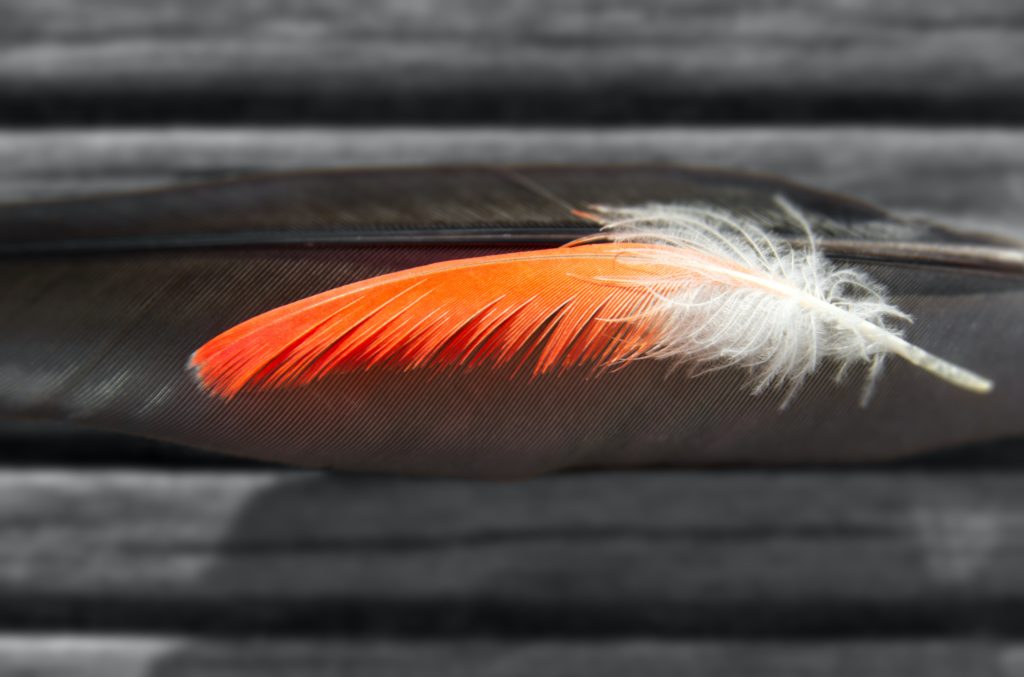 In the past, it was said that bird feathers carried disease, viruses and pathogens. However, this isn’t necessarily true.

When walking down a trail with your child, it’s likely you’ll stumble upon a dancing feather floating in the wind. Chances are your child will want to grab it — we all did! Luckily, it’s not the worst thing in the world if they do. According to Classic Brands, a site for bird education and bird feeder sales, it’s safe to touch feathers, provided that you aren’t near any avian flu cases.

Collecting certain feathers, on the other hand, is illegal.

Avian influenza is a disease transferred from birds, according to the Centers for Disease Control and Prevention. Birds spread the disease through saliva, mucus and saliva. Usually, when a human comes into contact with the flu, it’s through a person’s eye, nose or mouth.

Symptoms include a cough, sore throat and vomiting.  Overall, however, it’s rare for humans to contract avian flu. It’s also unlikely a feather you find will carry it.

Classic Brands recommends people still wash their hands after touching a feather just to be safe.

While touching feathers is okay, some feathers are federally protected under The Migratory Treaty Act of 1918. The treaty protects migratory birds and prohibits taking, capturing, selling and transporting any protected bird species without prior authorization, according to the act.

This includes any part of the bird. So, taking a feather could be considered a violation of the treaty. Protected birds include species of ducks, geese, swans and pigeons, all of which are extremely common.

Next time you’re walking through nature and see a feather, feel free to let your child explore it! Just don’t take it home — it might anger U.S. Fish and Wildlife Service officials.

Use Nature to Make These DIY Bookmarks

The Next Big Thing: Birding