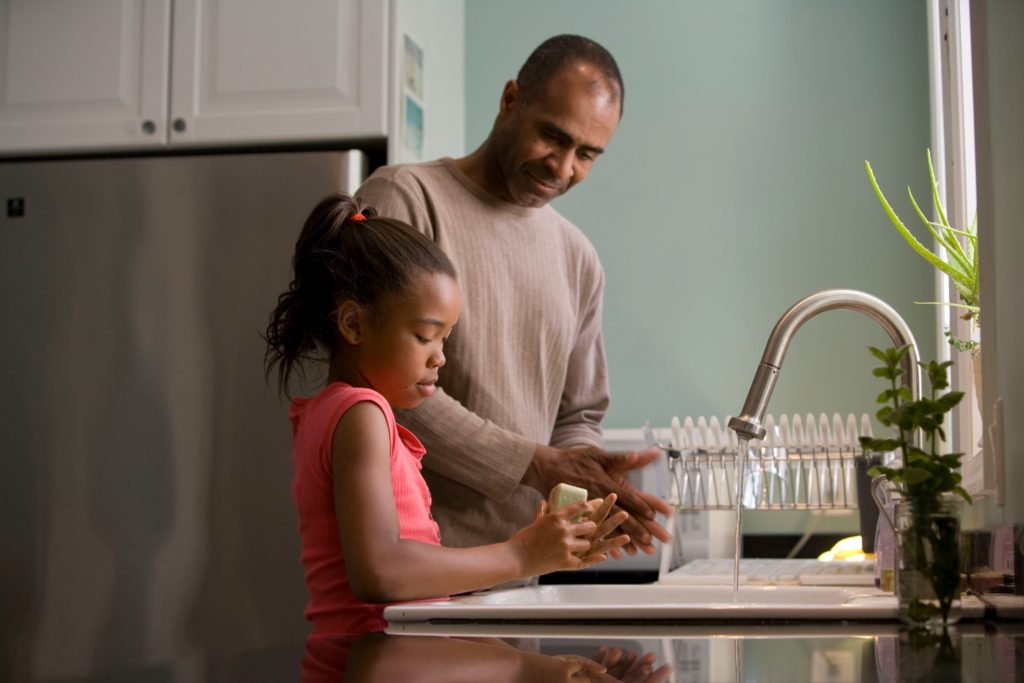 Language evolves. Language changes. Language reflects. Children, especially those with access to TikTok, understand this. They emulate new phrases. They change. They evolve. They create.

So, if you don’t spend 5 hours scrolling through TikTok or Instagram each day, you might lose the ability to communicate with your kids. Luckily, I spend 5 hours on TikTok every day and know Fortnite. I’ll let you into the secret “For You Page” world generation Z built in the past three years.

Here’s what you’ve missed out on.

According to the Merriam-Webster dictionary, extra means “more than is due, usual, or necessary.” This definition still applies on TikTok. It’s just been copied and pasted in a different font.

When someone calls something extra, they are saying something acted in an exaggerated fashion. It’s used negatively most times. For example, I called a driver that cut me off yesterday “extra.”

It’s simple – the driver was swerving in and out of lanes on Archer Road. That was “more than was due, usual or necessary.”

Pop off is a way to congratulate another person on their achievements and to point out how good they are at something. Pop off point outs when someone is popping off.

All these words simply mean that something is really, extremely cool. Congratulations if you’ve heard this word used!

“Highkey” and “lowkey” express something loudly or quietly. For example, “I highkey want to fight” indicates the speaker really wants to fight someone! The speaker also really wants the audience to know.

“I lowkey want to fight her” means the speaker wants to fight but doesn’t want it to seem obvious. Lowkey is a sneaky word. Highkey is a passionate word.

I didn’t know what “Pushin P” was until last week. The phrase stems from rapper Gunna’s song “pushin P” and means keeping it real. If something is P, that means it’s a good thing. If something isn’t P, it’s a bad thing.

For example, cheating on an exam isn’t P. Studying for an exam, on the other hand, is P.

Is it Safe to Collect Feathers?

All Grown Up: How to Move from a Kid to a Tween Room

How Chores Prepare Children for a Great Future