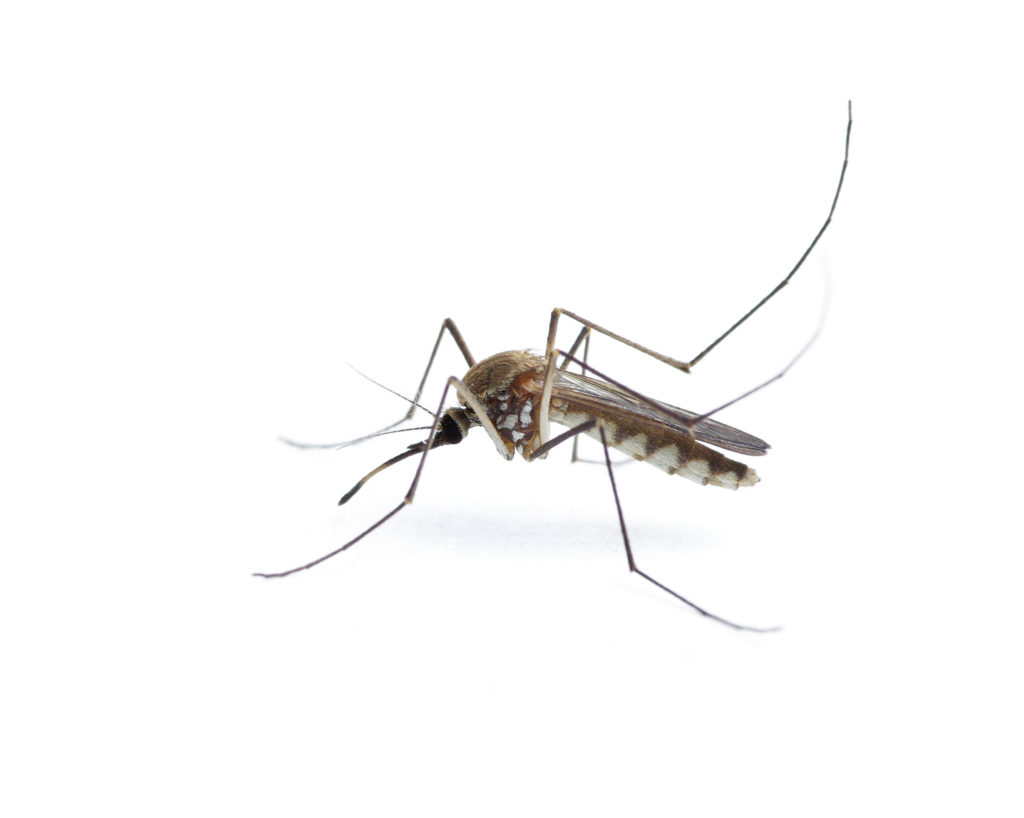 What do you think is the most dangerous animal in Florida? Would you guess rattlesnakes, sharks, alligators or water moccasins? Believe it or not, the most dangerous animal in Florida is the size of a fingernail! The Centers for Disease Control and Prevention (CDC) have deemed the mosquito “the world’s deadliest animal.” How could an insect so small have such a major impact?

Over ONE MILLION people worldwide die from mosquito-borne diseases EVERY YEAR.

Some mosquitoes are called “nuisance mosquitoes” because they only irritate and bite humans. Other types of mosquitoes carry diseases that have the potential to be deadly. In recent years, Florida has reported cases of Zika, Dengue, Yellow Fever, Malaria, West Nile Virus and Eastern Equine Encephalitis. These diseases are right here in Florida, not just other countries.

There are many ways to prevent mosquito bites. Mosquitoes are most active in Florida from June to August but are present from April to October. Mosquitoes tend to be the worst right after sunset but can bite any time of the day.

In the home, having screens on the windows or using air conditioning can help keep them out of the house. On the exterior of your home, once per week, empty any standing water in buckets or areas where water collects. Clean thoroughly if possible. Mosquitoes lay eggs in standing water so frequently emptying water will help prevent a mosquito outbreak.

When you head outdoors, protect skin with long sleeves and long pants. Apply an insect repellent to clothing, gear, and skin as appropriate. The Environmental Protection Agency (EPA) has a site to help users find the best repellent for their needs. Some insect repellents include common ingredients such as DEET, Picardin and oil of lemon eucalyptus.

Permethrin is an insecticide that is used to kill and repel mosquitoes. While not safe to use directly on the skin, permethrin is a chemical good for treating gear such as backpacks, tents and other supplies. Some clothes are also treated with permethrin and hold up to several washings without losing their impact.

Babies and young children may not be good candidates for insect repellent. When going out, use mosquito netting to cover strollers. Mosquito netting may also be used when camping or sleeping outdoors.

In May 2021, a company named Oxitec released the first genetically modified mosquitoes in the Florida Keys as a pilot test in an effort to prevent disease. Only female mosquitoes bite humans and spread disease. The genetically modified mosquitoes are males that pass along a gene that kills female offspring before they mature. Male offspring retain the gene and continue to pass it along as they mature and mate. Similar projects have proven successful in Malaysia, Brazil, Panama and the Cayman Islands.

Mosquitoes are more than just a nuisance. While mosquito bites can be annoying and itchy, they can also carry disease
with much greater health risks. When going outside, take precautions to protect yourself from bites. Insect repellent, mosquito netting and protective clothing will help you stay safe.

Are Some People More Susceptible Than Others?

According to Healthline, there are certain qualities that make some people more attractive than others.

Experts claim that mosquitoes are especially attracted to darker colors.

A small study by Shirai et. al (2002) found that mosquitoes are more attracted to hosts who ingested beer.

Mosquitoes can detect heat and water vapor and may select their host accordingly. Pregnant women are particularly susceptible to mosquito bites as they tend to have a higher body temperature and exhale more carbon dioxide.

While some of a person’s natural odor is genetic, other factors like skin bacteria play into the odor they emit. Certain compounds such as ammonia, lactic acid and sweat are particularly attractive.

Health Anxiety in Children: It’s Real and Needs Our Attention

Bug Off! Finding the Right Insect Repellant for Your Family

Learn How to Identify and Treat Poison Ivy