Home » latest post » Where Every Day is a Holiday 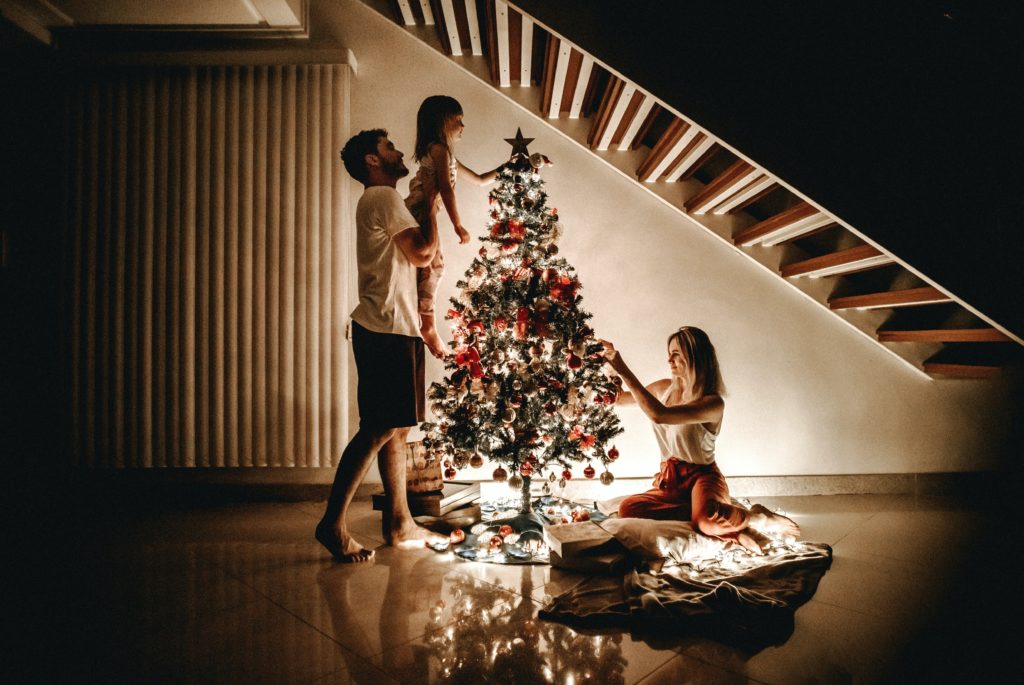 There are a select few towns across America for which the holiday season never really ends, thanks to names that capture the holiday spirit and festivities that celebrate the wonder of Christmas.

Named for Fort Christmas, which was established during the second Seminole War per the town’s website, Christmas, Florida sits east of Orlando and features a large post office with a special mail slot for Santa and streets named after his reindeer. Every December, thousands flock to Christmas so their holiday mail can be emblazoned with the town’s special Christmas postmark. Today it serves as a historical park and hosts a free “Cracker Christmas” celebration each year featuring pioneer demonstrations from the Florida Cracker era and a whole lot of slow-cooked barbecue.

According to Exploring the North, a website for the town, in 1938, Michigan game warden Julius Thurson started a holiday-themed toy factory he called “Christmas” along the shores of Lake Superior in Michigan’s upper peninsula. While the factory was destroyed by a fire only two years later, the community continued to grow, and today all the businesses in Christmas carry the holiday theme year-round. Winter makes this town of Christmas a truly scenic wonderland in addition to being a popular resort area for snowmobilers and cross-country skiers.

The official history on the town website for North Pole, Alaska claims the town was named after the home of Santa Claus and his workshop in an attempt to attract toy manufacturers after being bought by developers in the 1950s. The plan failed, but the residents of the town embrace the Christmas spirit with candy cane light posts and year-round Christmas decorations.

A fishing village and a body of water in the town of South Bristol, Maine, Christmas Cove has a population of fewer than 900 year-round residents. According to the state’s travel attraction site, legend has it that Christmas Cove was named by Captain John Smith when he anchored in the protected harbor on Christmas Day during his 1614 voyage. Despite its festive name, the town is actually a yachting destination, and welcomes far more visitors in summer.

According to the town’s official website, Santa Claus, Indiana is home to the only post office with the name of Santa Claus. Every year, thousands of letters are sent to Santa, and the town hires “elves” to respond. There are holiday themed festivities all year round with a special Santa celebration in December. Santa Claus, Indiana is also the location of the childhood home of Abraham Lincoln with a state park, memorial, farms, restaurant and gift shop.

Holiday Traditions Around the World