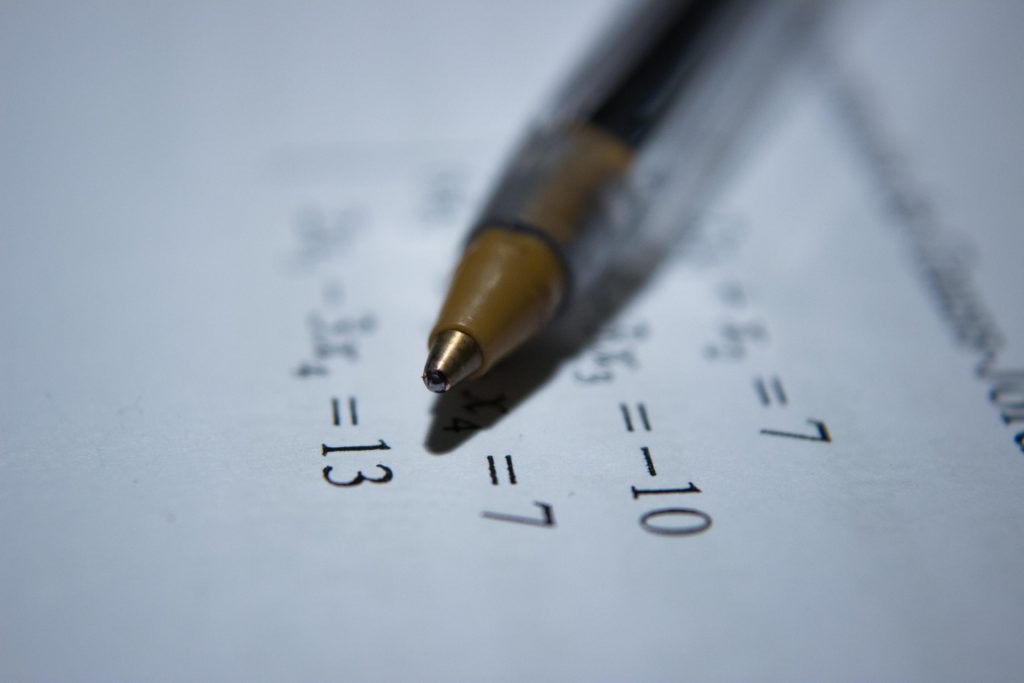 The Buchholz High School Math Team has done it again.

The 2021 Mu Alpha Theta math championship took place at the individual participating schools simultaneously. In their 13th national championship win, Buchholz won by a record margin. Of the 39 events, Buchholz took first place in 31 of them, winning the competition by an astonishing feat of over 900 points. The previous margin record was 459 points, claimed by Buchholz in 2019. The Buchholz team earned 255 trophies and certificates in the 2021 national competition.

Head coach Will Frazer, who has coached the team since 2007, applauds the effort of his participants. “While everyone else was hunkering down, our kids kept working crazy hard and persevered,” he said. “We’re already working on the coming year.”

The national win comes just a few months after Buchholz claims their 14th state championship win, also by a record margin. Congratulations to these math superstars!

Teach Your Children Math Without Them Knowing